01 February, 2019
Tokyo Gas, the biggest city gas seller in Japan and major buyer of LNG, plans to invest in overseas infrastructure projects in liquefied natural gas (LNG) and renewable energy to increase its earnings from abroad. The company displays interest in LNG import terminal projects in the Philippines and Vietnam. 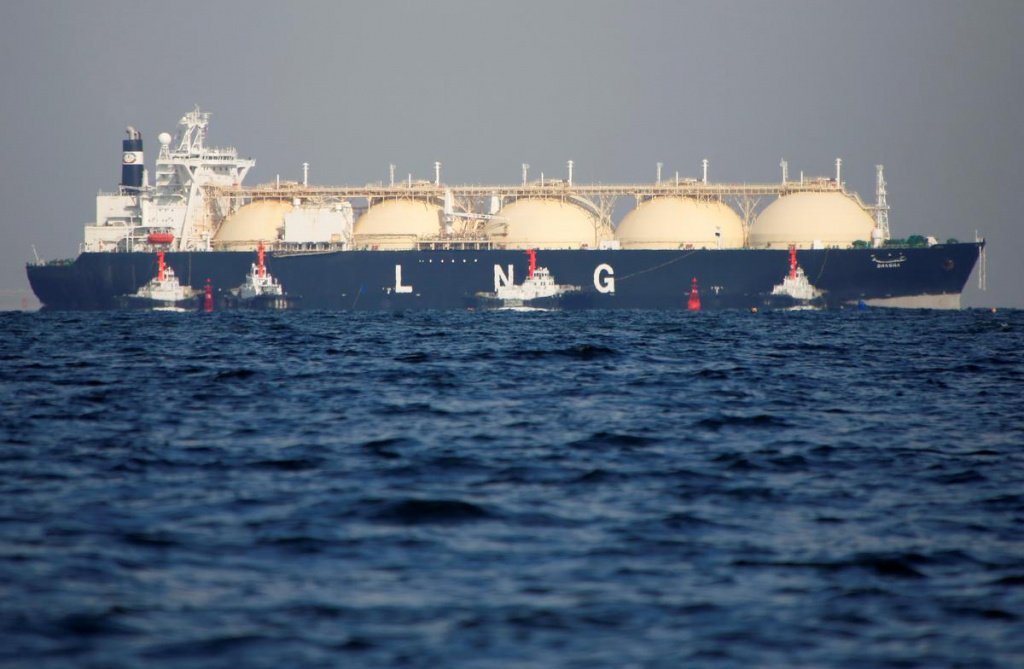 “We want to make an aggressive investment in Southeast Asia and North America this year to expand our LNG value chain,” President & CEO Takashi Uchida said. “Since we have struggled to win any major overseas deals through auctions last year, we plan to seek one-on-one deals through our foreign partners or join forces with other Japanese companies.”

“We have not abandoned our goal to raise short-term and spot LNG purchases, but we can derive good terms for long-term contracts under the current market circumstances,” Takashi Uchida said.

International strategies and LNG projects will be discussed during Session 1 at the 5th International LNG Congress in St. Julian’s, Malta on 29-30 April. The Congress will gather the representatives of LNG trading companies, governmental bodies, equipment manufacturers and end users.

Additional options for you:

We use cookies to distinguish you from other users and ensure that we provide you with the best experience when you use our website and for the purposes of site analytics. By using our site, you agree that we may store and access cookies, on your device. More information