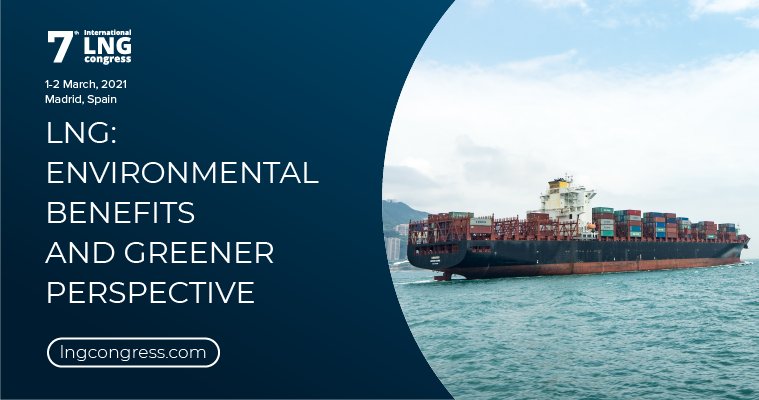 In 2015 nearly 200 signatory nations’ representatives submitted their aim to cut the world’s greenhouse gas emissions by 2030 with the Paris Agreement. LNG is seen as one of the most effective solutions to this problem that can reduce carbon dioxide emissions, improve air quality, and public health.

So is LNG the pathway to a low-carbon future, or is it simply a transitional answer, and do we need anything “greener”?

When used for power generation, natural gas emits as much as 50 percent less CO2 than coal, results in negligible emissions of sulfur dioxide, nitrogen oxides, and mercury. Taking into consideration a life cycle GHG perspective – that is, from production, liquefaction, and transport through end-use - on a 100-year GWP (green warming potential) basis, liquefied natural gas power is 23 to 56 percent lower-emitting than coal for Europe and 21 to 54 percent lower-emitting than coal for Asia.

In the maritime industry challenged by IMO’s targets to reduce carbon emissions by at least 50% by 2050, many industry players recognize that LNG bunker enables them to meet the requirements. IMO’s Energy Efficiency Design Index (EEDI) regulations require new ships to become less carbon-intensive over time. At the end of 2018, there were 782 LNG and non-gas carriers either using LNG for propulsion or being built with the capability to use LNG.

Arctic protection efforts also drive LNG investment. Shipping and fishing are a major source of black carbon emissions and pose an HFO spill threat in the Arctic and the area around it. The IMO has called for proposals to regulate emissions by 2021 and forbid the use of HFO as fuel in the Arctic by 2023. LNG could be used to comply with these regulations. 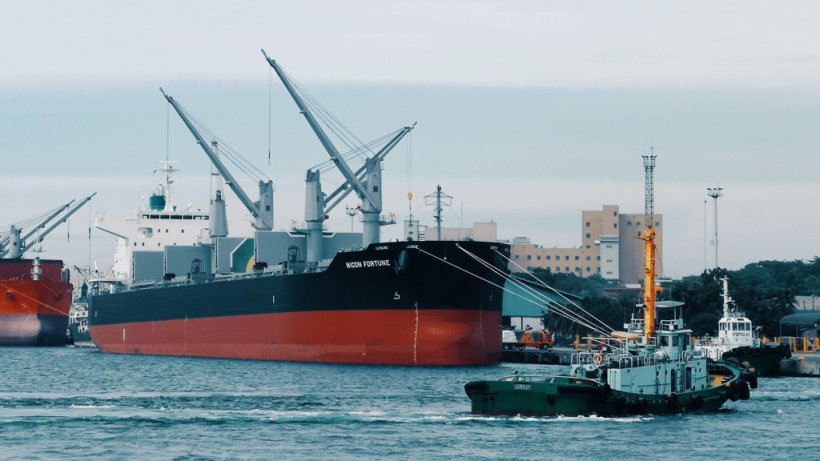 The recent study by the International Council on Clean Transportation (ICCT) however suggests that LNG may not be the best choice to fuel a low-carbon future. “If even a small amount of methane escapes and burning it in an engine, using LNG could emit more life-cycle GHGs than conventional fuels,” the paper says. According to it, from a 100-year perspective, even if every ship uses a high-pressure injection dual fuel (HPDF) engine the maximum life-cycle GHG benefit of LNG will be a 15% reduction compared with marine gasoil. The authors of the study also claim that the most popular LNG marine engine - low-pressure dual fuel, medium-speed, four-stroke - was also the leakiest.

Organizations supporting the uptake of LNG as a marine fuel, SEA-LNG and SGMF, argued these assumptions and noted that the study lacked input from engine manufacturers and the balance of LNG shipping numbers quoted in the study was heavily biased towards coastal vessels.

But it is undeniable that the perfect fuel of the future should be safe and produce net-zero carbon emissions. Among the alternatives to LNG, there are 2 favorable options: Bio-LNG - or liquid biomethane - and synthetic LNG.

Bio-LNG is a biofuel that can be made from different types of biomass such as agricultural residues, forestry products, and residues, aquatic biomass. It can reduce CO2 by 90% by emitting negligible NOx or particulate matters when burnt or even be carbon negative. Domestic Bio-LNG production may save transport costs and carbon emissions. Europe is a leader in the global biogas production with a share of 38.9% and the local Bio-LNG infrastructure is growing. In 2019, Gasum opened the first biogas gas station in Sweden and plans to open about 50 new gas stations, primarily in Finland, Switzerland, and other Nordic countries. Dutch company Rolande has recently opened its first of five CNG and LNG filling stations in Germany equipped for the use of Bio-LNG. The UK's first open-access Bio-LNG filling station, built by Gasrec, opened in May 2020. However, at the moment, Bio-LNG production is not developed to a significant capacity.

Synthetic methane is methane derived from the synthesis of CO2 and hydrogen. To support the zero-emission principle, this hydrogen would have to stem from water electrolysis, using water and renewable electricity as inputs. The CO2 would have to be captured from industry flue gas or from air. The cost and availability of synthetic methane are determined by the availability of technologies. Water electrolysis, methanation and carbon capture at the industrial plants are already well-established processes. Renewable electricity technologies are mature, but the synthetic methane production process requires higher efficiency that some of them have now.

According to the latest CE Delft study both fuels could become available in sufficient quantities to make a low-carbon future for the shipping industry closer, and that their costs will not be significantly higher than those of other alternative fuels. The biomass for Bio-LNG production is reportedly available worldwide and the availability of synthetic methane will depend on the development of renewable electricity and the investment within this space. It also will be the next step to other synthetic fuels production growth, such as green hydrogen and ammonia. But compared to those fuels, Bio-LNG and synthetic methane have a significant advantage, they can be transported, stored, and bunkered, utilising existing and technically matured LNG infrastructure.

Join the 7th International LNG Congress to get an update on green LNG technologies and their environmental impact at Session 3, LNG-to-power and Bio-LNG! The experts from Tractebel Engineering, Schmack Biogas, Elengy, and other leading LNG companies will share their experience and answer your questions.

Additional options for you:

Four Trends to Consider in your LNG Strategy
15 February, 2019


We use cookies to distinguish you from other users and ensure that we provide you with the best experience when you use our website and for the purposes of site analytics. By using our site, you agree that we may store and access cookies, on your device. More information